The United Nations Statistics Division developed a selection of geographical regions and groupings of countries and areas, which are or may be used in compilation of statistics. In this collection, the following ten countries were classified as Eastern Europe: Belarus, Bulgaria, Czech Republic, Hungary, Moldova, Poland, Romania, Russia, Slovakia, and Ukraine.

The most beautiful Eastern European women and girls from 10 different countries to me:

The most beautiful Belarusian woman is Darya Domracheva (born August 3, 1986, Minsk, Belarus). She is a biathlete. At the 2014 Winter Olympics in Sochi she won 3 gold medals. 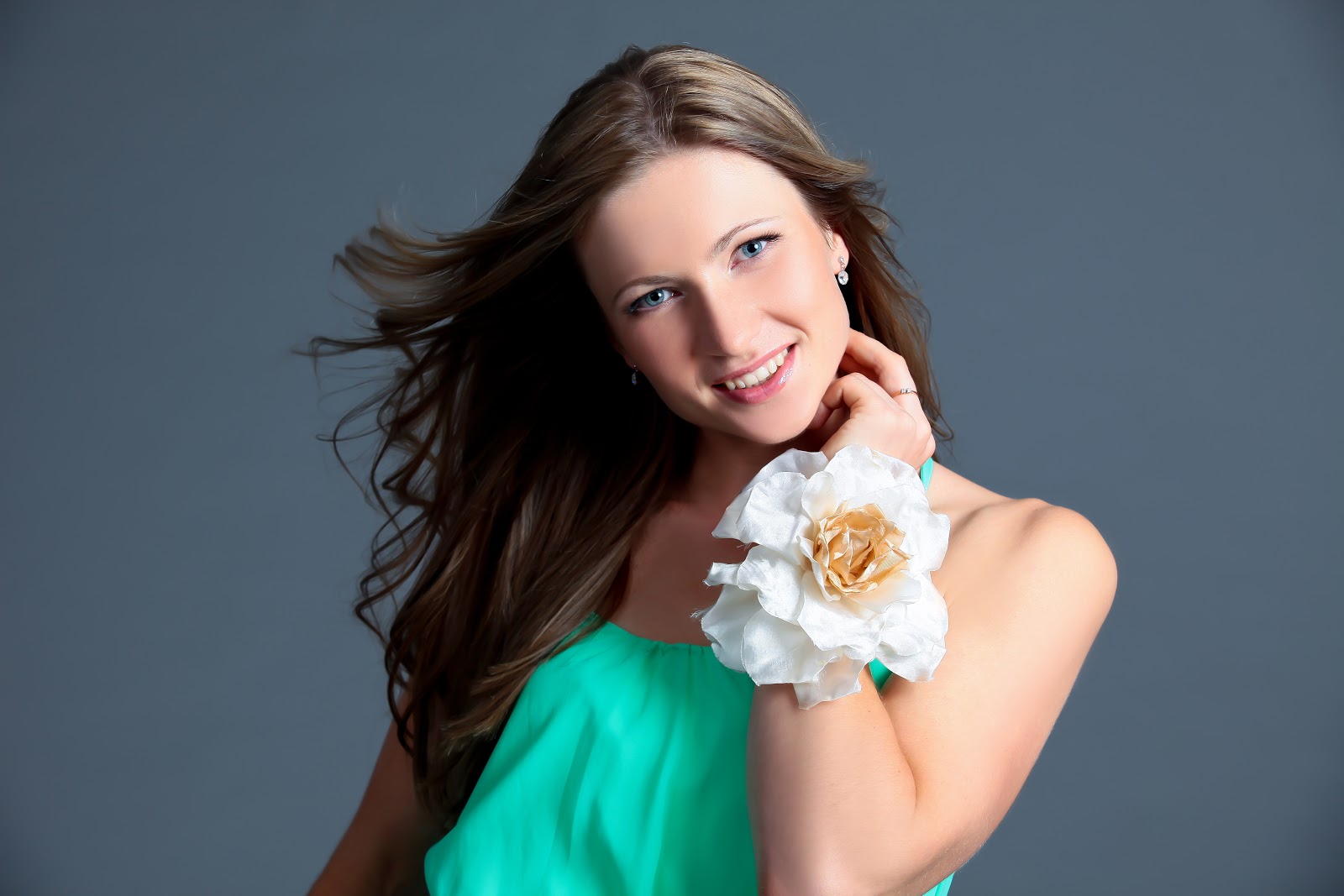 The most beautiful Bulgarian woman is Nina Dobrev (born Nikolina Dobreva; January 9, 1989, Sofia, Bulgaria). She is a Bulgarian Canadian actress, singer, and model.

The most beautiful Czech woman is Pavlína Pořízková (born April 9, 1965, Prostějov, Czech Republic). She is a Czech-born model and actress, who holds dual U.S. and Swedish citizenship.

The most beautiful Polish woman is Barbara Brylska (born June 5, 1941, Skotniki, Poland). She is an actress.

The most beautiful Russian woman is Irina Alfyorova (born March 13, 1951, Novosibirsk, Russia). She is a Soviet and Russian actress.

The most beautiful Slovak woman is Adriana Karembeu (born Sklenaříková, September 17, 1971, Brezno, Slovakia). She is a fashion model and actress. Adriana is a former Guinness record holder for the longest legs among female models. Her height is 185 cm, measurements: bust - 87.5, waist - 59.5, hips - 89.

The most beautiful Ukrainian woman is Olga Kurylenko (born November 14, 1979, Berdyansk, Ukraine). She is a French actress and model.

Published in Top Lists
Tagged under

You can reach me by email at: This email address is being protected from spambots. You need JavaScript enabled to view it.